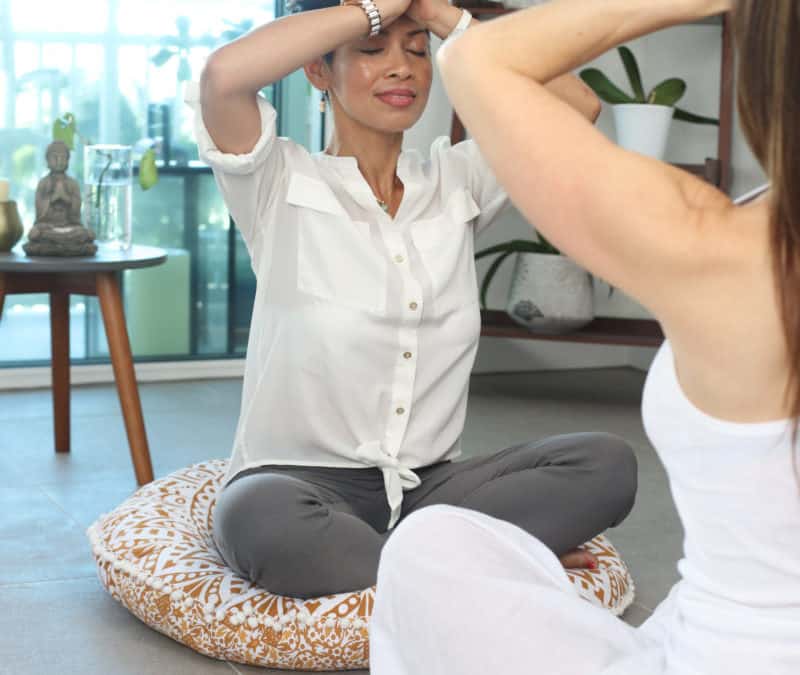 She was a famous Brazilian model, moved to Australia to be with the man she fell in love during her last work trip in Australia. She planned to live here now and was, needless to say, as excited as she was intimidated by the big move. We met during a talk I gave on the Birth Trauma and its enduring effect on our behaviour.

Afterwards she came to talk, remarked that she had ambitions of being a Naturopath working in the area of pregnancy.

“I felt really moved by your ideas about the importance of wanna-be-parents healing their birth trauma first. I had no idea that that was actually what was happening, that the trauma was being activated in the delivery… It was just fascinating!”

I suggested that she could begin preparing to be a Naturopath now by enrolling in a course in one of the reputable colleges.

She was sweetly natured, but rather intense. Evidently internalising her experiences and taking them to heart. I had the sense that needs to lighten up this unconscious trait or it could lead lto heart complications in the future.

I didn’t say this, but I did suggest she include meditation in her daily ritual.

Soon she started to frequent my meditation classes. One day she confided that she regularly experienced anxiety attacks during fashion shoots.

“What happens to your body during these attacks?”

She was surprised that she didn’t know, only that she just had to run to the bathroom pretending she needed to go!

“I would then lock myself in the cubicle and try to breathe, almost hyperventilating!”

“So you don’t know what happens in your body when the attacks come on!”

She seemed concerned when I asked again,

I suggested that next time she experienced the onset of an a attack that she check in have a look instead of just running, so that we would be able to tell me.

About a week later she called me excited.

“Oh, my god, your’re not going to believe… The photographer was just clicking and suddenly I started to feel like a cold in my neck… I knew I had to run, but I heard your voice in my head saying, I need to watch so you can tell me what happens… So I just started to look… And I don’t know what happened but suddenly something happened in my body like a balloon filling up in my belly, then just bursting…. And I just started to laugh hysterically without being able to to stop… for more than a minute I was just laughing… and everyone around also were just laughing…. Oh, my god it was just so funny.

Instead of reacting to her fear she decided to face her fear and just watch… She was special in that she was actually being more frightened of not having anything to report back to me than the anxiety herself, and as a result energies that had been repressing in her for years were permitted to rise up to release.

It seemed like a counter intuitive thing to do, to just let things be and just watch, to be a light of inner presence to our experience without reacting, just maintaining a measure of calm and allowing the body’s intelligence to do its thing, but often that’s all that’s needed.

K… Has never had another anxiety attach since, and currently her dream of working as a Naturopath has been fulfilled.