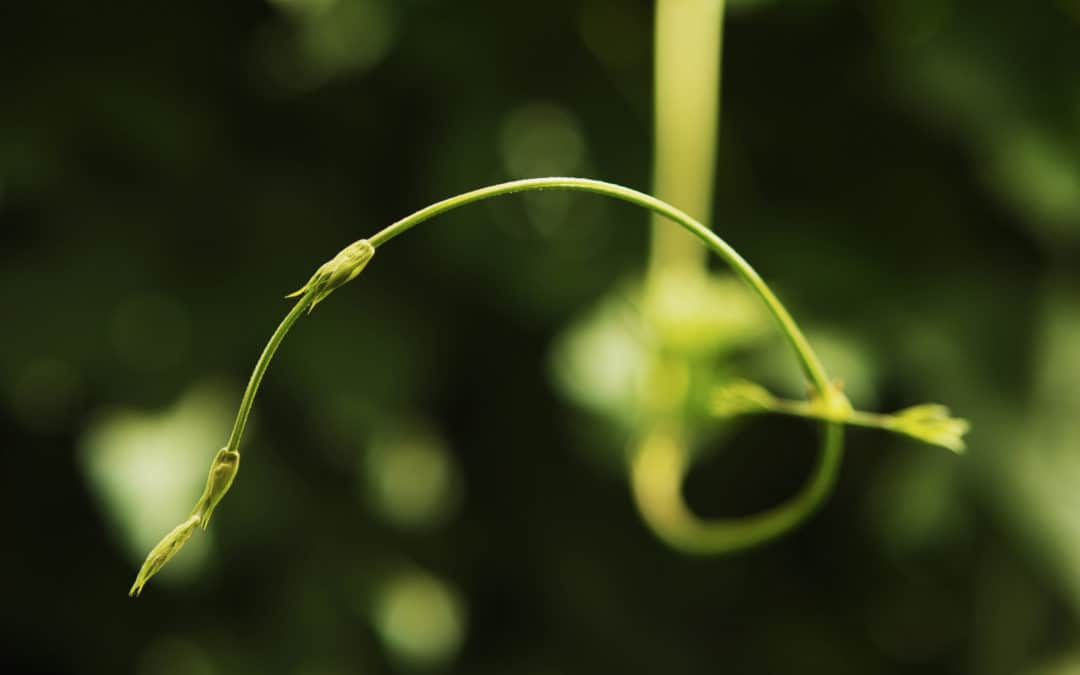 Liza has been coming to my classes for nearly 15 years. She would never miss a session if she could help it!

She is a well to do, successful, in her 60’s, married to a the CEO of one of the big banks. She once complained to me in jest, “I had a really big day today. The boss is just so demanding! And I am the boss!”

L’s number 1 passion is art and connecting communities together. More recently it has also included Meditation and in general the whole field of spirituality. Which in the beginning could not get, but now, on account of her inner developments she was beginning to understand that the reason sometimes “spiritual folk” as she called them, “spoke the way that they do is that its really hard to describe what happens to you on the inside!”

The most obvious thing about L, apart from her good cheer is the mercurial intent and speed behind her speech. When she got going it was hard to stop her, feeling visibly lost in a world of abstraction that took over.

“It frickin takes over me and before I know it half an hour had passé and I’m the only one still standing!”

She had presumed that her love for sharing was just a genuine want to connect with others.

But as her journey with meditation she started she began to realise that there was much more to it than that, that was hankering for actually was intimacy, but rather than getting it with speech she was pushing people away, and the more she pushed them away, the harder she tried!

Today L is more measured, having learned to reorient her attention from her head to her body (to centre and still), capable of accessing depths in her being that allowed her to feel the intimacy that most of her life she had longed for.

“It was the longing or communion inside myself,” she once described it eloquently. “And as I cultivated presence, I started to let people finish what they were saying, something I couldn’t do before. See, people always came to me for advise, knowing that I had it in me to help them solve their issues. But what I was doing, is not letting them finish because I thought I knew from a few words what they needed. But in turn what happened is that I wasn’t solving their issues, I was solving my own perceived interpretation of their issues. And the result, of course, is that they resented me for it!”

As L speaks about the benefits of meditation and what it has done for her, her whole body uprights and she becomes measurably still, as if something suddnely landed.